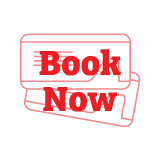 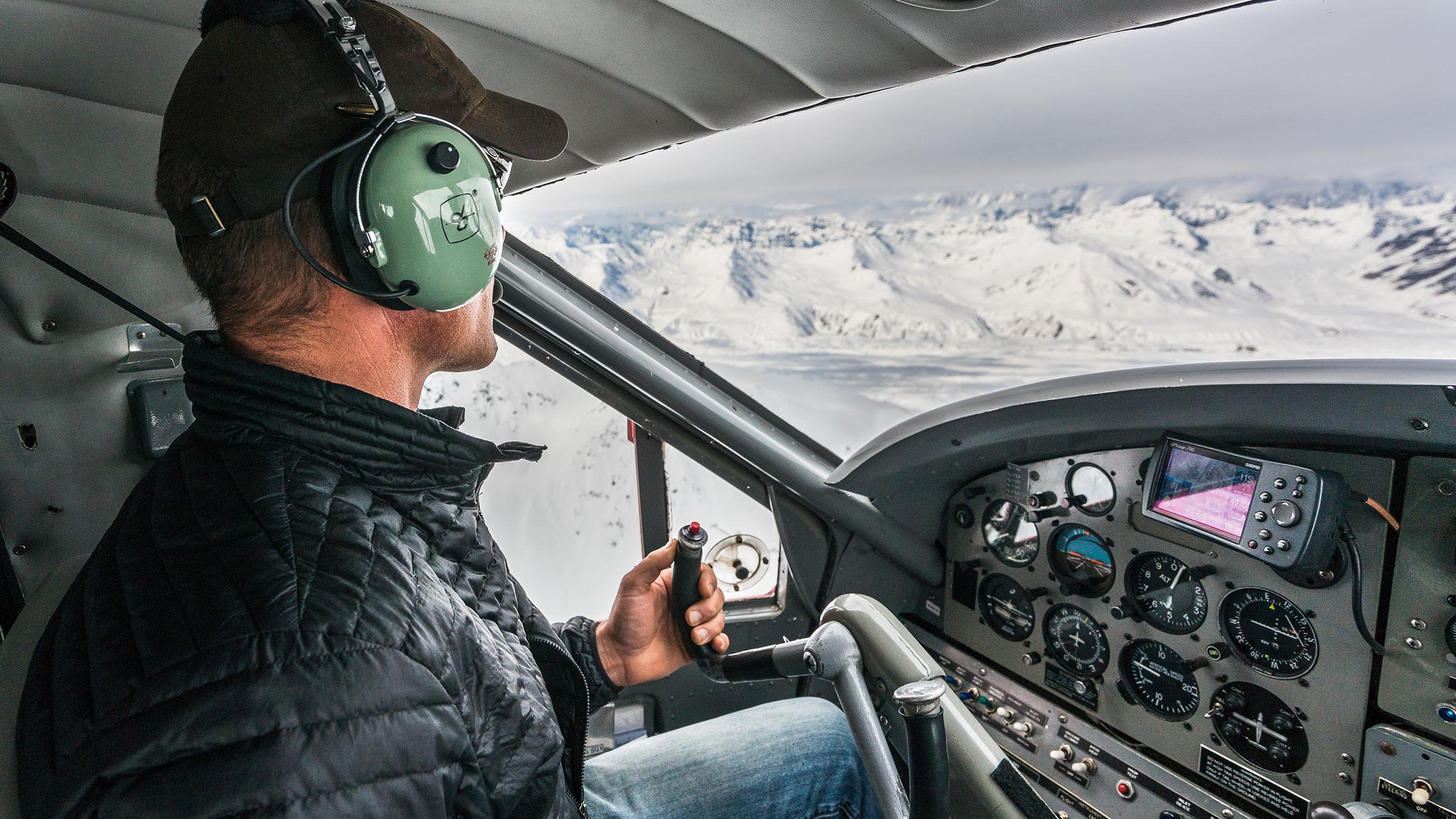 How we got here

Over the next 40 years, Rust’s fleet grew to include nine seaplanes, including Cessna 206’s, deHavilland Beavers and deHavilland Turbine Otters. The types of trips offered also changed from just hunting and fishing, still a core business, to include an assortment of flightseeing tours of Alaska’s most popular destinations such as Mt. McKinley, Columbia Glacier and bear viewing tours in Katmai National Park, flights to wilderness cabins and remote upscale lodges.

Rust’s is owned and operated by the Rust family and is Lake Hood’s oldest and largest seaplane operator. They have built their success on many long established relationships within the Alaskan community, a reputation for safety and the ability to work with the most reputable tourism companies in Alaska.

In May 1996, the Rust family purchased K2 Aviation, a flightseeing and mountain climber support company located in Talkeetna, Alaska that specializes in flightseeing tours of Mt. McKinley, the Alaska Range and glacier landings. K2 operates a fleet of eight wheel and ski planes including Cessna 185’s, Piper Cherokee and twin-engine Navajo Chieftain, deHavilland Beavers and deHavilland Turbine Otters. In additional to the flightseeing tours, K2 flies mountain climbers to the Kahiltna Base Camp to begin their climb of Mt. McKinley.

Changing the way things are done

In 1996, the Rust Family introduced a new concept in day bear viewing trips, the one day tour from Anchorage. Previously, trips to Katmai and Redoubt Bay Lodge had been primarily overnight experiences. These tours have become very popular allowing Rust’s to run several departures each day to keep up with demand and provide an excellent client experience.

Today, the Rust family continues to operate the flying and sightseeing operations out of their Lake Hood base in Anchorage, and their Talkeetna base 100 miles to the north. We are committed to safety, personal attention to detail and customer service which have come to be known as the hallmarks of the Rust family approach to flying.

Come fly with us and experience the real and sometimes remote Alaska!